STAFF AND PUPILS “EXPOSED TO ASBESTOS” ON MORE THAN 90 OCCASIONS 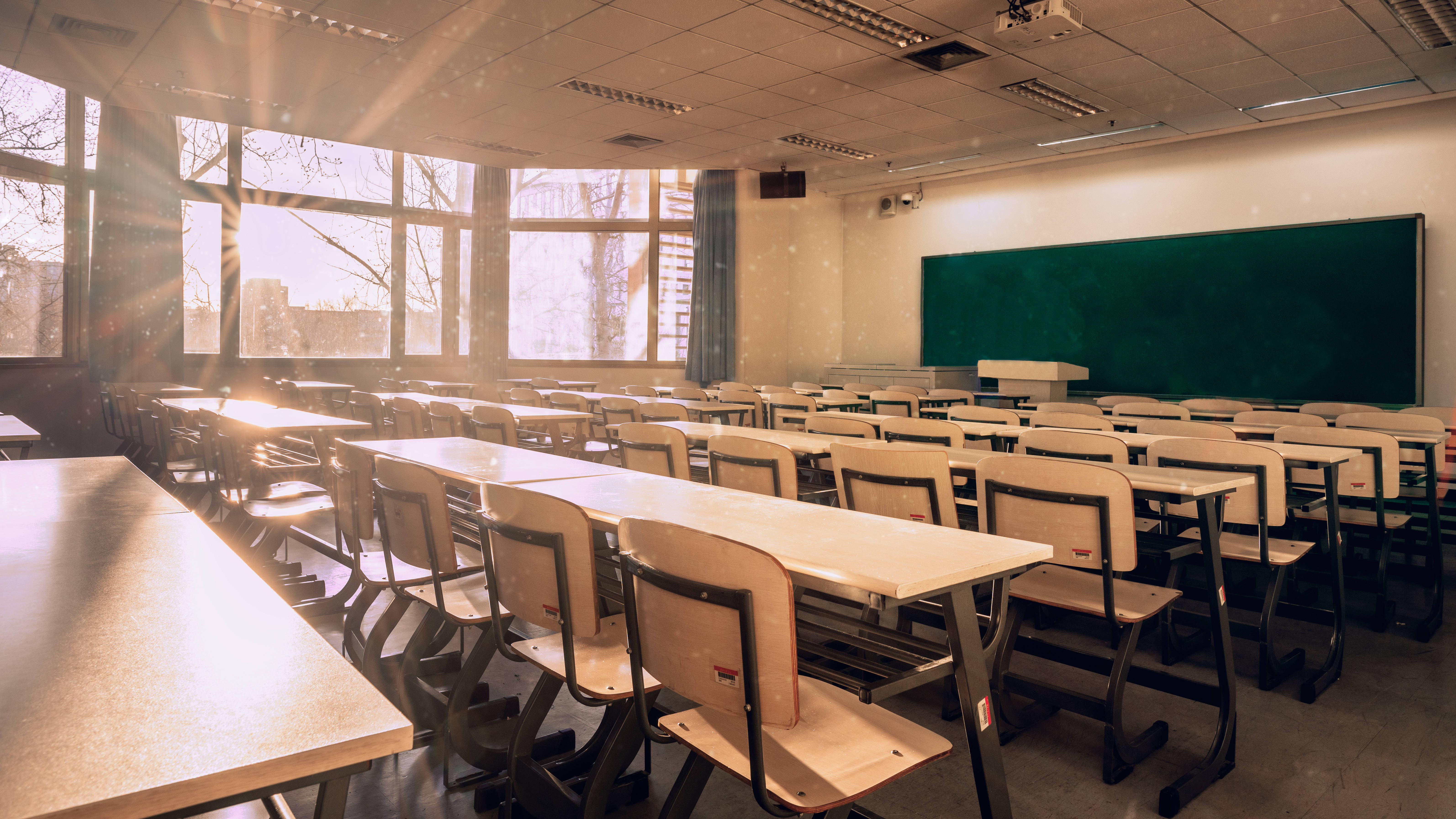 Although all forms of the deadly substance have been banned as building materials for decades, it is found in about 85 per cent of schools and was reported to councils as having been “disturbed” on 93 occasions over five years, meaning “possible exposure” to teachers, builders, caretakers or pupils between 2011 and 2016, according to Freedom of Information requests.

Campaigners say these accidental disturbances call into question the government’s claims that the presence of asbestos “which causes several aggressive forms of cancer” in schools is safe if not disturbed.

At one school, balloons released during a science experiment knocked asbestos in the ceiling to the floor forcing all teachers and pupils to change their clothes. In another, a Second World War mask pupils held to their faces was found to contain crocidolite, the most lethal blue form of asbestos.

A spokesperson for the National Association of Head Teachers (NAHT) said teaching unions were joining forces to call for the proactive removal of asbestos in as many schools as possible, and to ensure all staff were properly trained about its handling.

“How can you ever guarantee that asbestos is not going to be disturbed?”

“What might be safe in an office is not suitable in a school; there are footballs being kicked and teachers pinning into walls."

Hobby added that the Department for Education (DfE) was

“simply not taking the risk of asbestos in schools and academies seriously enough”.

A National Audit Office report released last month found asbestos was a “potentially dangerous issue” in most schools, and warned it could be disturbed by “unruly” pupils or teachers attaching work to walls.

The FoI requests to councils revealed asbestos had been disturbed in 51 schools over the past five years a figure campaigners described as “the tip of the iceberg”, since many teachers do not recognise asbestos when they find it.

In Lancashire, primary school teachers rummaging in a storeroom found damaged asbestos around a pipe. An administration officer in Milton Keynes similarly “disturbed asbestos pipe lagging” in a cupboard while moving archives.

Meanwhile, a contractor working “in breach of the Health and Safety at Work Act” disturbed asbestos at a Cambridgeshire primary school. Another “put his foot through the ceiling into the empty classroom below” out of school hours.

One school even had to evacuate its premises. Whiston Academy in Rotherham was forced to move into another building in 2013 after refurbishment works “identified asbestos in the ceiling”. Pupils could only return after air safety tests had been carried out.

The Health and Safety Executive, which sets asbestos regulations and describes it as “the hidden killer”, holds that “as long as asbestos is in good condition, well-managed and unlikely to be damaged or disturbed, it is not a significant risk to the health of teachers and pupils”.

Nevertheless, councils have paid out more than £10 million in compensation claims to teachers and former pupils for exposure to asbestos over the past five years.

Almost 250 staff and former pupils made claims for asbestos exposure between 2011 and 2016, with just under half (48 per cent) winning compensation. The claimants all had mesothelioma - cancer that develops as a result of asbestos exposure.

Among the claimants was an ex-pupil in Devon who, along with four school staff members, said they had been victims of negligent management of asbestos at school. All but one member of the group won their case.

Last month Lucion released an article outlining the key role SEM (Scanning Electron Microscopy) analysis can play in the ongoing management of Asbestos in schools, stating that most teachers and school staff are not directly involved in managing the buildings or in carrying out repair or maintenance work.

However, they will need to know the location of any ACMs and how they can be damaged or disturbed and all staff must report damage or deterioration of school fixtures or fittings that could lead to the release of asbestos fibres.

Where there is the possibility of the release of asbestos fibres into the environment, the Health and Safety Executive (HSE) provides guidance on air sampling to ensure worker protection most typically after building repairs or asbestos removal work.

This process is designed to be used as part of a rigorous system to provide reassurance that a work environment has been properly cleaned. The recommended standard analysis of samples gathered from air monitoring provides quick results but it does not differentiate between asbestos fibres and other sorts of fibres that may be present such as clothing fibres.

This issue is particularly important in school premises where many different types of airborne fibres can be present but where most of them are also likely to originate from clothing or other potential sources (including organic fibres or so-called MMMF/man-made mineral fibres) rather than ACMs.

In such circumstances, the analysis of air filter samples using scanning electron microscopy (SEM) can be undertaken in much greater detail than is possible with standard techniques. SEM’s ability to more accurately determine whether asbestos fibres are present means it can better identify the level of any risk that might be present.

As a result, SEM is invaluable for the detailed sampling of ambient or indoor air where the anticipated fibre levels are low or for periodic monitoring of areas to check the potential cumulative exposure on teachers, pupils and those using the premises.

In this respect, with an emphasis on preventing exposure to asbestos fibres, the detailed forensic records and diagnostic testing provided by SEM analysis not only represents good safety management practice but can also provide proof of prevailing schoolroom conditions at any particular time.

In this way, with schools, colleges and local authorities increasingly facing health-related compensation claims, SEM can provide the evidence needed to demonstrate that buildings containing asbestos have been well maintained and that those present have not been exposed to dangerous levels of airborne fibres.

ASBESTOS IN SCHOOLS: THE ROLE OF REASSURANCE AIR MONITORING
Open >
See all insights >