Transitioning to EA(S)R18 - Halfway There 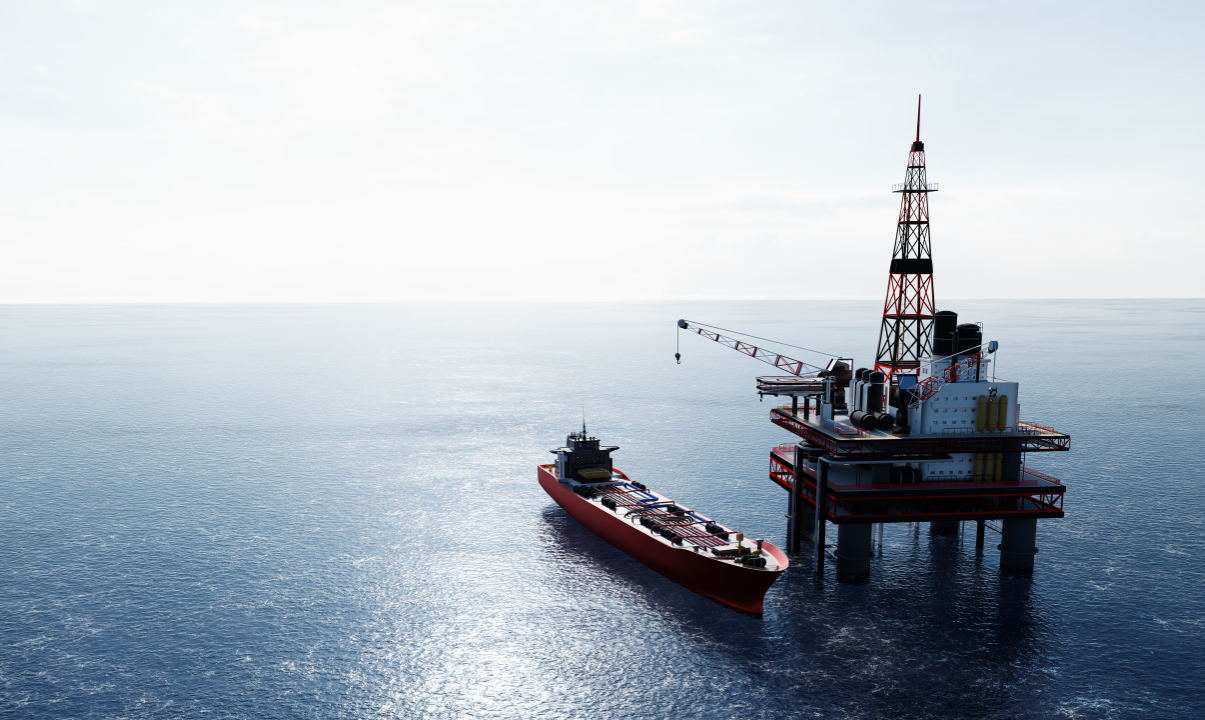 In November 2021, Westminster approved a new statutory instrument allowing The Environmental Authorisations (Scotland) Regulations 2018 (EA(S)R18) to apply offshore in Scottish Waters beyond 12 nautical miles (nm). As we hit the halfway point for transitioning to the new EA(S)R18 permits, Radiation Services Director, Matt Brodie, from our company Aberdeen Radiation Protection Services, provides insight into the new legislation and what it means for offshore operators and service companies.

The process of replacing old permits with new lies with the Scottish Environment Protection Agency (SEPA), who have stated that under transition arrangements they have approximately 18 months, from the above date, to do this. Subsequently, SEPA stated that there is no need for companies to do anything now as they will review all current arrangements and approach each company with new draft EA(S)R18 permits.

Our team at Aberdeen Radiation Protection Services (ARPS) has been liaising with SEPA regarding this process and does not expect SEPA to approach companies until all offshore permits have been reviewed and drafts prepared. This process should help to avoid piecemeal and retrospective changes or issues and is expected to take place in late Summer or Autumn 2022. Although this may sound relatively straightforward, SEPA has had to review the way it regulates activities outside 12nm and several changes have been implemented, which are explained below.

Interestingly - subsea structures e.g. legs of platforms left behind at decommissioning are also included. However, it’s not clear how these will be regulated in the future, and for how long.

This means companies with permits issued under the Radioactive Substances Act 1993 (RSA93)  - which allowed work activities involving Naturally Occurring Radioactive Material which is not processed for its radioactive, fertile or fissile properties (NORM) to take place at any well that is tied back to the production site so long as the well and block were named  - will lose this right when replacement permits are issued under the EA(S)R18. Instead, the installation carrying out work at a well beyond 500m of the production site will require a separate permit. Applications for a new permit under the EA(S)R18 may take up to four months to process.

Who Should Be Named On An EA(S)R18 Permit?

Another important consideration is who will be the named person on the permit as this could now be the field / well operator, the installation owner / operator, or both. For example: a well abandonment campaign is to be undertaken at various blocks for a Well Owner / Operator A by Drilling Rig Owner / Operator B.

A permit application must be made before work begins, and the guidance on the SEPA website must be consulted to determine who will be in charge of the work and regarded as “fit and proper” to hold the permit.

Ideally these permitting decisions will be made at the planning and contract issue stage, as there are several options now available. SEPA has stated that some scenarios for authorisation/permitting have not yet been fully considered, and that some grey areas remain. The message at present is to wait until SEPA contacts you to discuss your requirements and its proposal for draft permit replacements. However, if you have projects in 2023 that are beyond 500m of an existing installation then you should contact our team at ARPS as soon as possible to discuss permitting options and requirements – bearing in mind that SEPA may take four months to deliberate over a new permit application.

Finally, be aware that SEPA has started sending radiation specialist inspectors offshore again after a four-year hiatus. The audits they perform will be similar to the ones carried out by ARPS, so well worth closing out those actions from any previous visits to your site before they arrive!

Matt joined ARPS in 2004 and was appointed Managing Director in 2019 - a role he fulfilled for three years before taking on the mantle of Radiation Services Director following ARPS' acquisition by the Lucion Group in late 2021.

In this new role, Matt continues to guide the overall leadership and development of the business, while also providing radiation protection advice and training to all our oil and gas industry clients, both operators and service companies alike. He has been central to ARPS' expansion, and to developing the company's excellent track record for delivering key projects to a diverse range of clients.

Prior to joining ARPS, Matt worked as an Environmental Adviser for an offshore operator, and has also worked as a consultant for waste logistics companies - primarily working on the transport and disposal of NORM waste, nucleonic gauges and special waste from North Sea oil and gas operations. He has also been involved in the planning and management of large cleaning and decommissioning operations.

With over 30 years’ experience shipping Dangerous Goods and 15 years facilitating waste disposals from the Oil and Gas industry, Matt is regarded as our in-house expert in these fields and provides an important conduit between Operators and disposal sites to ensure all radioactive waste is handled, shipped and disposed of safely. He is also a Dangerous Goods Safety Adviser.

Acquired by Lucion in December 2021, Aberdeen Radiation Protection Services Limited (ARPS) was founded in 2001 and provides a full radiation protection service to a wide range of sectors including research institutes, technical service companies, medical facilities, and oil and gas operators.

ARPS operates with seven fully qualified Radiation Protection Advisers (RPAs) and three trainee RPAs. Five of our RPAs are qualified Radioactive Waste Advisers (RWAs) and one is a Dangerous Goods Safety Adviser (DGSA). Three of our team are also registered Clinical Scientists with suitable experience to allow them to take on the role of Medical Physics Expert (MPEs) and two have extensive experience of working with lasers for both research and clinical practices. Two have experience of non-ionising radiations practices and regulation and could provide EMF (electromagnetic field) advice and surveys.

Although most of our team live and work in the Aberdeen area, we also have one employee based in Edinburgh, which is convenient for carrying out arranged site visits to Heriot-Watt University and for responding in the event of an emergency call-out.

ARPS is currently appointed as RPA/RWA to St Andrew’s University, RPA/RWA/MPE to Glasgow Caledonian University, RWA to the University of Edinburgh and RPA/RWA to the James Hutton Institute.
One of our RPAs is also an active member of the Association of University Radiation Protection Officers (AURPO) technical committee and has represented the organisation on various working groups discussing the incorporation of the Euratom Basic Safety Standards into UK legislation.

RPAs / RWAs will always be available to answer telephone calls and general queries, and one on-call RPA / RWA is available seven days a week, twenty-four hours a day through the ARPS on-call number that is issued to all clients.

For further information about our Radiation Protection Advice and Services, contact our team by clicking ‘Make An Enquiry’ or contact us using the below details:

SEEMP: ARE YOU PREPARED?
Open >
See all insights >
insights