Tackling the Threat of Ship-Borne Legionella 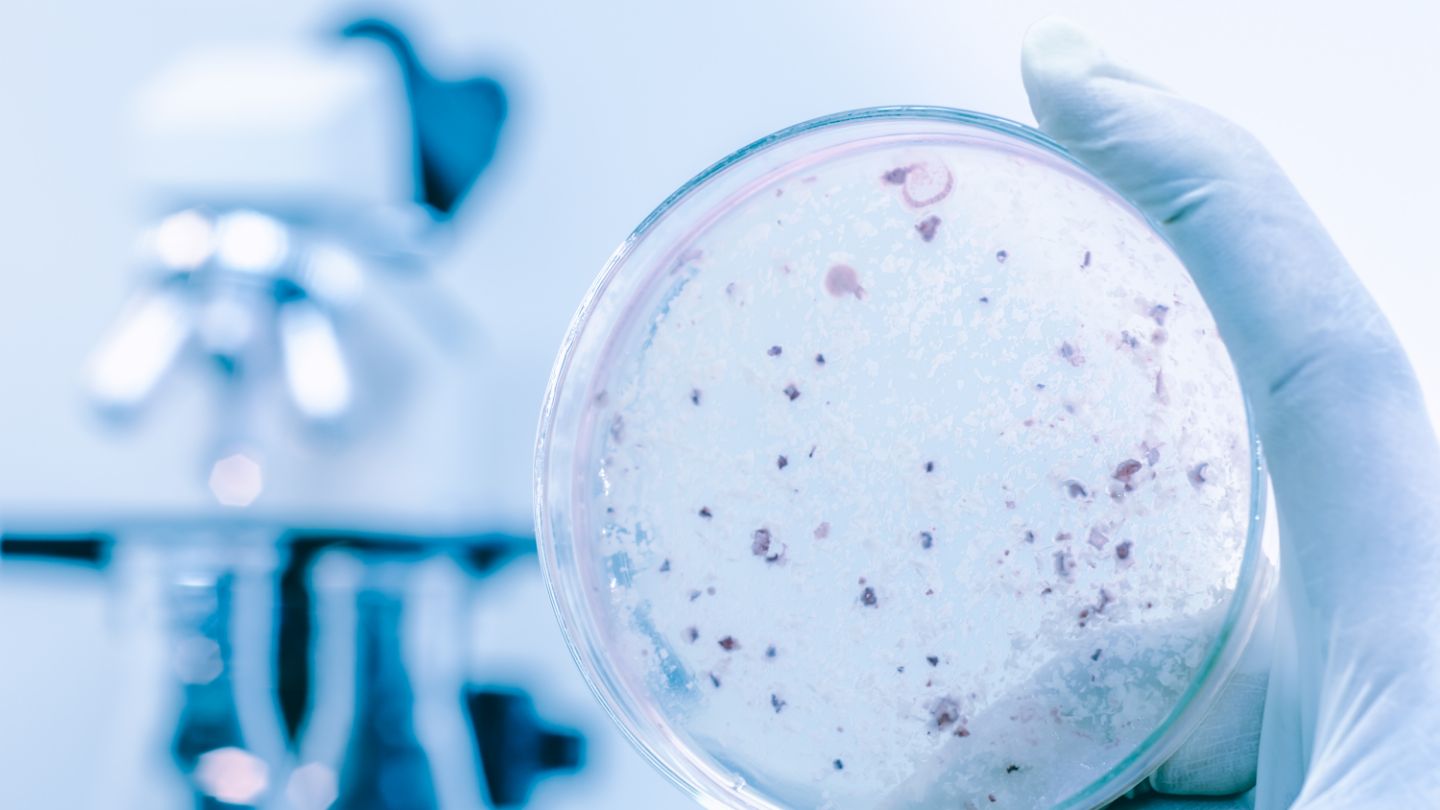 Initial symptoms of Legionella usually include flu-like symptoms such as headaches, muscle pain and fever, with symptoms of pneumonia once bacteria begin to infect the lungs. There are different degrees of Legionella: the worst can cause death but there is a lesser-known form called Pontiac, which can often be misdiagnosed as flu and can only be accurately verified by having a urine test.

While the Pontiac strain is like a severe five-day flu for fit people, it can be worse for older people or those with breathing difficulties.

The disease, which isn’t contagious and can’t be spread directly from person-to-person, is usually caught by breathing-in small droplets of contaminated water, usually in showers – it’s transmitted by an air-borne mist and can develop in still water between 20°C and 50°C.

It can also lie dormant in otherwise ‘safe’ water systems for years, protecting itself in other matter available in the water system biofilm. It is therefore important that water supplies are kept below 20°C for cold water and 50°C for the hot supply.

Over the years there have been a number of high profile cases that have hit the headlines highlighting the risk of the disease in the marine environment, particularly among cruise ship passengers.

Showers that have not been used for several days or weeks, along with poorly managed whirlpools, jacuzzis, spray from decorative fountains or water features, can all be sources for contracting Legionella-related illnesses. There have also been cases of shipyard fitters dying from Legionella after stripping down equipment such as pumps and being exposed to contaminated water.

However, all types of ships are at risk, including off-shore accommodation vessels, which are known to have had several cases of the disease after being laid up and re-commissioned without the proper attention to potable (drinking) water safety.

Container vessels have large potable storage tanks that are used infrequently, while skin tanks may prevent a ship’s water system from maintaining the cold-water temperature below 25°C. Although there is far more awareness today of the risks of onboard Legionella and its effects, there’s a perceived lack of knowledge at both vessel management and crew level.

There’s also a significant corporate risk with the potential damage to reputation, and operator integrity on the line, for anyone whose vessel is affected by the disease.
This all reinforces the need for a thorough Legionella risk assessment to be included as part of a preventative ship repair and maintenance programme and yards should be alerted to any potential risks before a vessel arrives in the dock.

A proper Water Safety Plan (WSP), as recommended by WHO Water Safety Guidelines, should be implemented and based on an individual vessel risk assessment, and not, as is usually the case, a generic set of broad guidelines. This must also be ‘owned’ by the vessel’s management.

For further effect, it’s also important that the WSP includes elements proposed by the WHO Guide to Ship Sanitation. This covers system assessments that describe the water supply system up to the point of consumption and operational monitoring (including identification and monitoring of the control measures applied onboard).

Verification and programmes to manage people and processes should also be covered under the management and communication elements.

Despite its unpredictability, it may be possible to design-out the risk of Legionella from vessels and better manage the risk. Regular and effective reviews of critical piping systems and components can help while checking procedures and proactive advice on the most suitable WSP and can contribute to all round improvements and contribute to the risk management process.

Critically, any plan must be effectively managed by a competent ships’ team, who can then update their risk assessments on a regular basis.

All ship owners should protect themselves from any potential Legionella exposure claims from passengers or crew by verifying that they have a correct water management controls and records in place by having an independent audit by a reputable marine specialist.

We also need to see more public, scientific and medical awareness around the causes and symptoms of Legionella infection to improve reporting and compile accurate statistics. In addition, marine regulators must make operators responsible for Legionella control.

For example, UK legislation dictates that establishments such as hotels require a Legionella risk assessment and that other relevant documents are in place and reviewed regularly and/or when significant system changes are made.

Clearly, similar requirements should be in place for the global maritime industry. The EU has established and funded the development of SHIPSAN with the objective of implementing pan-European ship health and hygiene common standards. The development and implementation of WSPs is an integral part of the best practice guidance within the SHIPSAN manual.

The EU are setting up additional training for port health inspectors to carry out more ship inspections to check water management on ships.

It is very likely that other major port health authorities such as USA, Brazil, Australia and Canada will adopt similar requirements for water safety plans in the near future. It is also understood that the Chinese authority responsible for port health is already considering the adaptation and implementation of the SHIPSAN guidance.

Asbestos On Ships: Are You Compliant?
Open >
See all insights >
insights

Have You Ever Had Legionella?: Managing The Risks
Open >
See all insights >