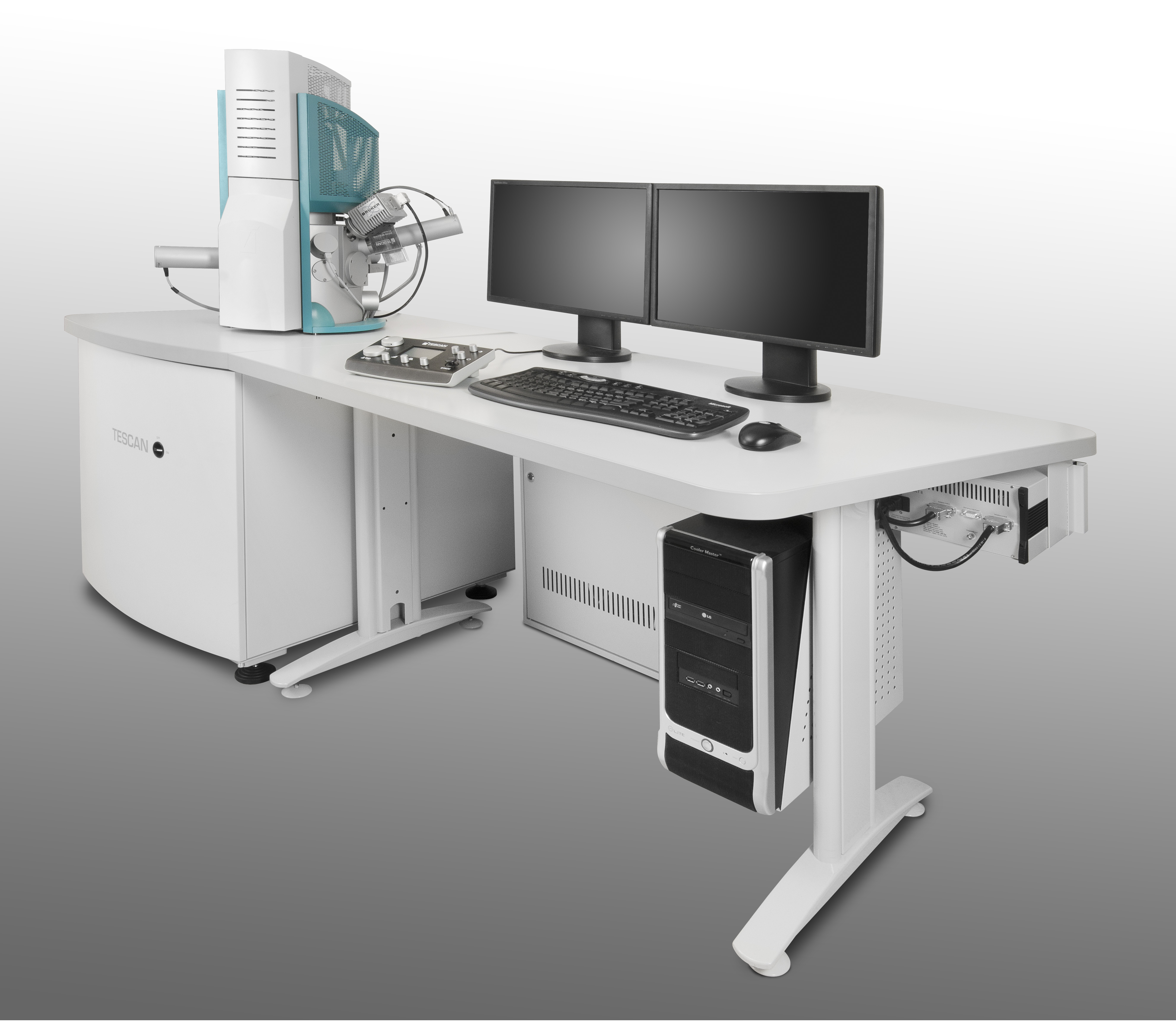 Specialist asbestos fibre sampling and analysis work undertaken by Lucion Environmental for two NHS trusts in the North of England have demonstrated the essential role played by reassurance air monitoring in minimising potential health risks to patients, staff and the public.

In one example, Lucion has carried out specialist air monitoring and detailed sample analysis using scanning electron microscopy (SEM) at a large NHS Foundation Trust and teaching hospital. Here, air samples were taken after refurbishment works were carried out on an unoccupied hospital ward adjacent to a main public lobby and entrance area.

Because SEM enables asbestos fibres in air samples to be quantified to very low levels it can be used to identify any risks that might be present much more accurately.

In the case of the teaching hospital, SEM analysis of the samples proved that the flooring works had not led to the release of asbestos fibres into the air, enabling the hospital authorities to safely return the ward and adjacent areas to normal use.

SEM techniques have also been used by Lucion by another NHS trust as part of a new asbestos management survey in an old hospital.

In this case, the hospital estate contains a number of old prefabricated CLASP system buildings that are known to have used asbestos-containing materials (ACMs) in their construction. As part of the asbestos management study, Lucion carried out ambient air sampling in ceiling voids above ward areas not currently being used.

SEM analysis was used to provide a definitive asbestos fibre count in the samples, which proved to be very low, demonstrating that no major risk was present. However, in providing this reassurance the SEM analysis also provided a benchmark against which any future or periodic testing can be measured, enabling the effects of any possible deterioration of ACMs to be identified and to provide ongoing occupational exposure assessments.

In both these cases, advanced SEM testing of air samples from different hospitals gave the respective NHS trusts the crucial reassurance and confidence that important facilities did not pose a health risk to staff, patients and the public in a way that conventional asbestos analysis techniques could not.

What is Asbestos?
Open >
See all insights >
insights

HOW TO EFFECTIVELY MANAGE ASBESTOS IN SCHOOLS
Open >
See all insights >