NUMBER OF DIRECTORS PROSECUTED BY HSE TREBLES IN A YEAR 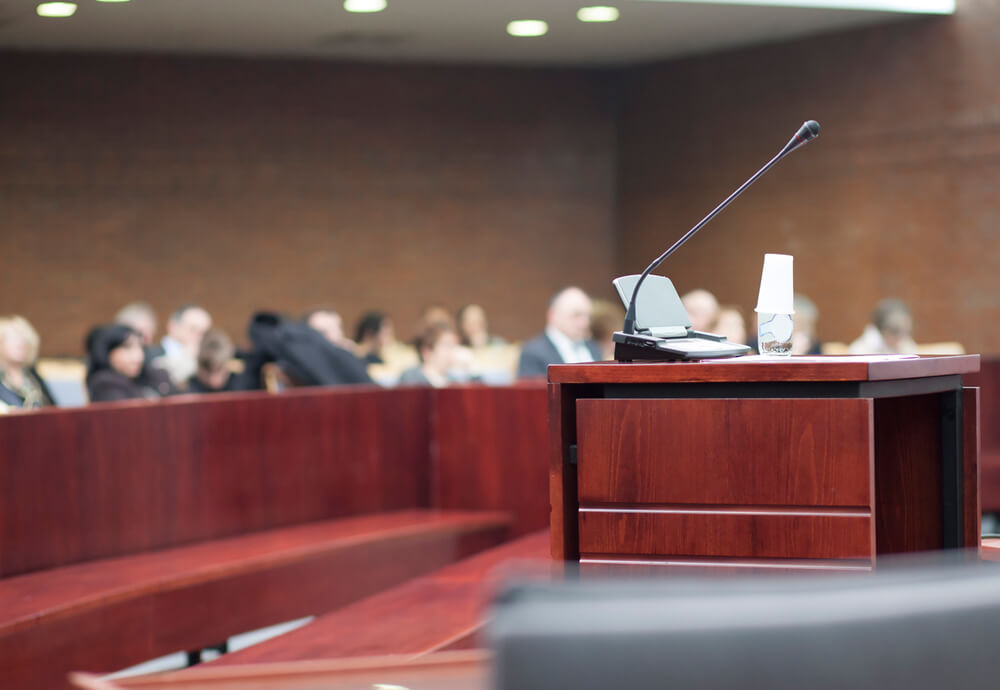 As reported by SHP online, the number of company directors who have been prosecuted for health and safety offences has trebled in a year, according to research from a law firm.

Using data from the Health and Safety Executive (HSE), Clyde & Co’s research shows that the number of company directors and managers prosecuted by the HSE in the year to 31 March 2016 was 46, compared to 15 in the previous year.

In contrast, the number of employees who were prosecuted by the HSE in 2015/16 has fallen from 10 in the previous year, to just one.

Chris Morrison, partner and UK head of safety, health and environment at Clyde & Co said that according to the research of the 46 prosecutions in 2015/16, 34 were found guilty and 12 were given prison sentences, with the longest prison sentence imposed at two years.

“The data confirms what we’ve been seeing in practice with the HSE displaying an increased zeal to prosecute the most senior individuals with a business, yet virtually ignoring employees who are frequently more culpable.

“By making senior management responsible for the health and safety failings of their business and their staff, the increased enforcement is a serious boardroom issue.

“While the majority of director prosecutions relate to SME businesses due to there typically being some form of proximity or nexus with the director, the new game changing sentencing guideline for health and safety breaches with turnover related fines has created a new set of worries for directors of all sized businesses.”

Fines on the increase

Following the introduction of the sentencing guidelines in February this year, the value of fines imposed by the HSE is also on the rise.

The total value of fines imposed has risen by 43 per cent compared to the same period last year.

Clyde & Co have suggested that the real figure is likely to be higher than the data suggests, as the HSE figures don’t include sentences imposed in cases prosecuted by local authorities.

“After decades of relatively stable and predictable fines, the tide is now rising rapidly as the new guideline is applied by the criminal courts.

“The worrying thing for company directors is that fines are now routinely hitting the £1 million mark for non-fatal offences and even those where nobody has been injured meaning that any breach of the Health and Safety at Work Act is now potentially a serious threat to a company’s bottom line.”

The sentencing guidelines for health and safety, corporate manslaughter, food safety and hygiene offences came into force following a consultation in 2015. The size of fine given depends on the size of the company, the level of culpability of the company and the harm caused.

Clyde & Co’s analysis of the sentencing trend suggests that “medium” sized organisations — those with a turnover of between £10m — £50m — are feeling the biggest impact at the moment.

Chris commented: “The definitive guideline on sentencing health and safety matters is biting hard, but there is unquestionably more pain to come. We already know the Court of Appeal has paved the way for fines equal to 100 per cent of a business’ pre-tax net profit with what appears to be a desire to bring regulatory criminal fines in line with financial services fines.”

In June 2015, the Court of Appeal delivered a judgement in a case against Thames Water Utilities Ltd to uphold a £250,000 fine for polluting a nature reserve.

Chris argues that this sends a warning that convicted companies should expect fines to be in the millions of pounds where repeated operational failures occur.

Chris Morrison urged directors to pay attention to the fines being imposed:

“Whilst health and safety has for many years featured prominently on many Board Meeting agendas, time spent on the point has not necessarily been significant. However, with the risk of turnover related health and safety fines now being so large, they are now material from an accounting and governance perspective which demands that all directors, executive and non-executive alike, sit up and take note.”

The Role of the Commercial Client Explained

Designers and architects are fundamental under the CDM 2015 regulations ensuring risks are assessed throughout the design process and beyond. Tasks in the construction stages and in the future maintenance of a building are often underestimated and result in additional risks that could have been removed.

To support duty holders such as clients and designers following the introduction of the CDM 2015 regulations we focus on the role of the Commercial Client in this quick CDM Roles Explained download.

Ensure your teams know the dangers of construction dust and what control measures and protection are required to manage the risks with this quick Toolbox Talk.