NEW PPE REGULATIONS IMMINENT – WHAT YOU NEED TO KNOW 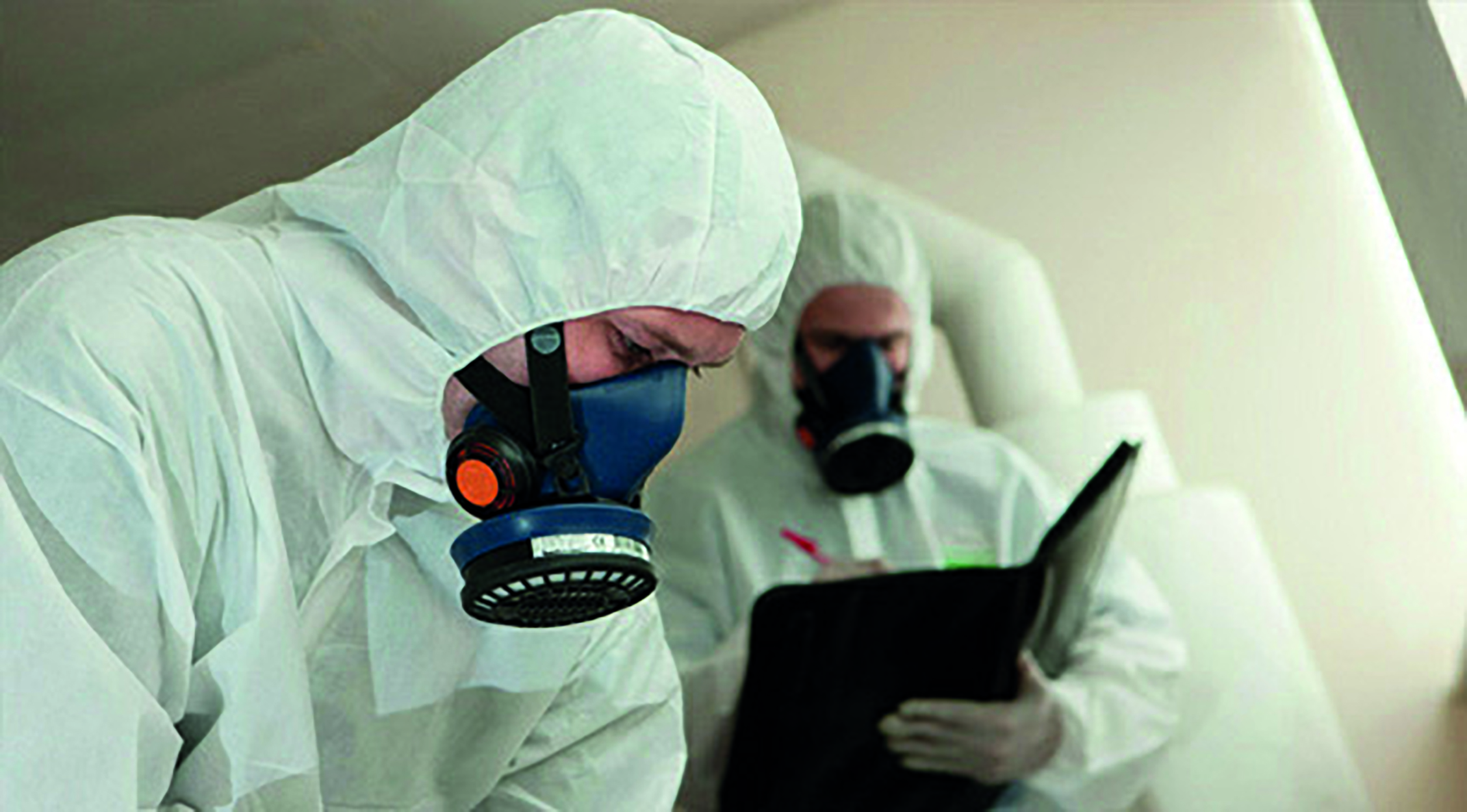 It is more than 20 years since the Personal Protective Equipment (PPE) Directive (89/686/EEC) was first adopted by the European Council. This piece of legislation relates to occupational safety across Europe and was implemented into UK law as the Personal Protective Equipment (EC Directive) Regulations 1992, coming into effect in January 1993 and known as the Principal Regulations.

Currently, it is the PPE Regulations 2002, which implement the provisions of the PPE Directive (89/686/EEC) in UK law. For the purposes of this directive, PPE means any device or appliance designed for use in domestic, leisure and sports activities, or for professional use. To be worn or held by an individual for protection against one or more health and safety hazards in the execution of a specific activity. It lays down the conditions governing PPE placed on the market and the basic safety requirements which it must satisfy in order to ensure the health, safety and protection of the user. (These should not be confused with the Personal Protective Equipment (PPE) at Work Regulations 1992, which govern the employer on the suitability, provision, maintenance, instruction and use of PPE.)

Having changed very little since implementation, the PPE rules are now in need of updating, to reflect the new technologies that are now employed in bringing PPE to market. A draft version of a new regulation has, therefore, been debated and approved by the European Commission and Parliament.

This is now at the stage of final agreement on the wording by the European Council. It will become official once printed in the OJ (the Official journal of the European Union) and the regulation will come into force 20 days later. Originally expected to be published in the OJ at the end of the summer 2015, the regulation is already delayed but experts are now suggesting it will appear in quarter one, 2016  any time now. A transition period will then take place, with full enforcement around the end of 2018.

Existing PPE certificates, held by manufacturers, will expire when the regulation comes fully into force. Safety managers procuring PPE need, therefore, to be aware of the changes, to ensure that their providers will be able to meet the new certification standards. While the existing PPE directive focuses on manufacturers, the new regulation will be effective over the whole supply chain. Anyone involved in the supply and distribution chain will, therefore, have to take appropriate action to ensure the PPE meets the required standards.

It is worth noting that the current PPE legislation is a Directive. This is a legislative act setting out objectives for EU countries to achieve in their own way, by a certain date. The new PPE legislation will be reclassified as a PPE Regulation. This is a binding legislative act, which must be applied precisely across the EU by each member country. Once decided upon and announced by the European Commission the rules will, therefore, be set in stone.

What Should You Do If You Discover Asbestos?

Does your team know what to do in the event that they find asbestos? Use our simple asbestos discovery flowchart to inform your teams about what to do when suspected asbestos is discovered.