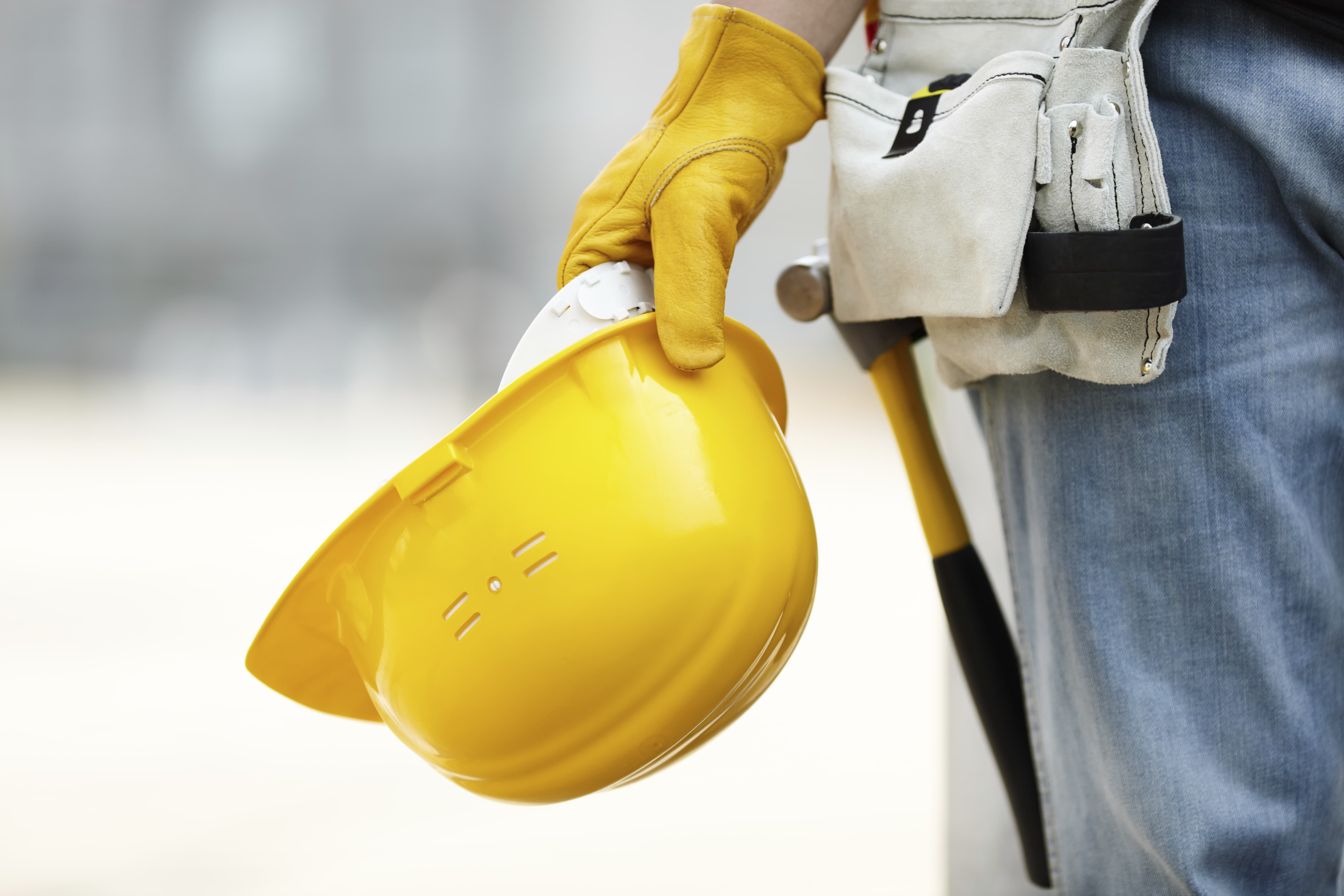 A team of surveyors from Lucion have recently volunteered their time and expertise to lend their skills to a family in Shropshire who were in need of support.

The surveyors worked on set of the BBC’s long running TV program DIY SOS: The Big Build. The Shropshire based Grafton family looked to the program to improve their home after moving from London to Hopesay in the Shropshire Hills. Mother, Jess and father, Joe along with their daughter Lucy, aged 7, received the devastating news that Jess had acute Leukaemia and Septicaemia and just 2 days after her diagnosis she unfortunately passed away, which left father Joe alone with daughter Lucy to attempt to complete their half-renovated home.

The pair were nominated to have their country cottage transformed by an army of volunteers after Joe’s renovation stalled last year, forcing them to spend the winter living in a caravan next to what was supposed to be their dream home.

Alongside more than 100 tradesmen and contractors, Lucion undertook a full asbestos pre-refurbishment survey of the property to ensure the safety of both the family and the volunteers before any works could be carried out. After only nine days of hard work from the local community, the family’s country cottage was completed and revealed on the 18th February.

“When we saw the appeal for volunteers via social media and heard of Lucy and Joe’s tragic situation we didn’t hesitate to get involved.

“It’s phenomenal how much can be achieved in such a short space of time with everyones kind support. It was great to see what a fantastic community there is in Hopesay.”

TV viewers will be able to see the results when the program is screened in June 2016.