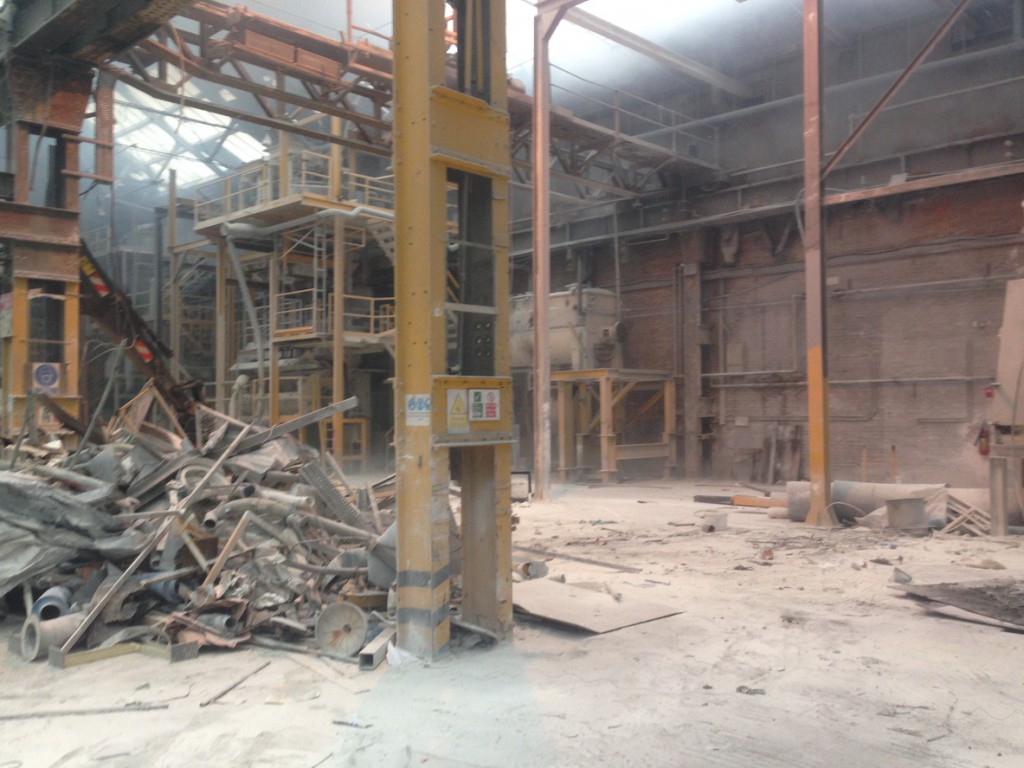 Lucion Environmental Asbestos Consultants highlight a recent HSE court case once again demonstrating a lack of understanding among those responsible for the management of asbestos in buildings.

Our Senior Consultant at Lucion comments:

“A recent court case brought by the Health and Safety Executive (HSE) has resulted in two companies being fined after asbestos was disturbed during refurbishment work — reaffirming the importance of appropriate information being provided to on-site building contractors.

In this latest case, the court heard how two employees of a maintenance services company disturbed asbestos insulating board (AIB) while carrying out refurbishment work at a former commercial premises being converted into flats.

An investigation by the HSE into the incident in 2014 found that the project client had not passed on the details of the presence of asbestos to the contractor, despite having prior knowledge.

A refurbishment and demolition survey was conducted ahead of work starting and as a result the two workers stripped out the AIB without any effective precautions and therefore received significant exposure to asbestos fibres.

After considering the cause, the court imposed fines on both the contractor, for breaching the Health and Safety at Work Act 1974, and the project client, under the Construction (Design and Management) Regulations 2007 which requires that contractors must be provided with the required pre-construction information (This duty has now been replaced by new responsibilities under CDM 2015).

Even though asbestos has been banned in building materials since late 1999, the versatility of the ‘wonder mineral’ as it was then known means that asbestos-containing materials (ACM’s) can still be found in buildings built before 2000.

Although a huge amount has removed from buildings over the years, there are still many situations where the decision has been made to leave ACM’s in situ and manage its presence.

This decision to ‘manage’ is not necessarily a bad one as asbestos in good condition can be safe as long as its presence is known and the material is maintained. However, for those responsible for maintaining buildings and estates, where asbestos is present, the fundamental responsibility is to ensure that it is dealt with safely.

The Control of Asbestos at Work Regulations 2012 seeks to minimise the risk of harmful effects of exposure to asbestos. Regulation 4 includes an explicit duty for those in control of premises to identify and manage any asbestos present.

The risk of any ACM’s present must be quantified and a written plan developed on how any risk will be managed.

The regulations also require that an asbestos register needs to be made available at the premises at all times. In many situations the register, whether it is in a paper format or stored digitally, is also supported by the use of warning labels in specific locations within the building.

Clearly in this case these fundamental procedures were not followed, resulting in the workers being exposed to potentially harmful asbestos fibres.

As such, it reinforces that to minimise this risk, it is vital that those with responsibility for the management of asbestos in buildings have adequate knowledge and training to deal with it safely.”

Construction Design and Management Regulations (CDM 2015) took effect from 6th April 2015. These changes will impact the way safety management is managed within the construction industry.

Lucion Consulting and our team of safety professionals are here to support you through the transition every step of the way. CDM 2015 in a nutshell…

Struggling to get started with your Asbestos Management Plan? Download our free 12 step AMP Checklist Guide and take the first step to safeguard your teams, contractors, and reputation.