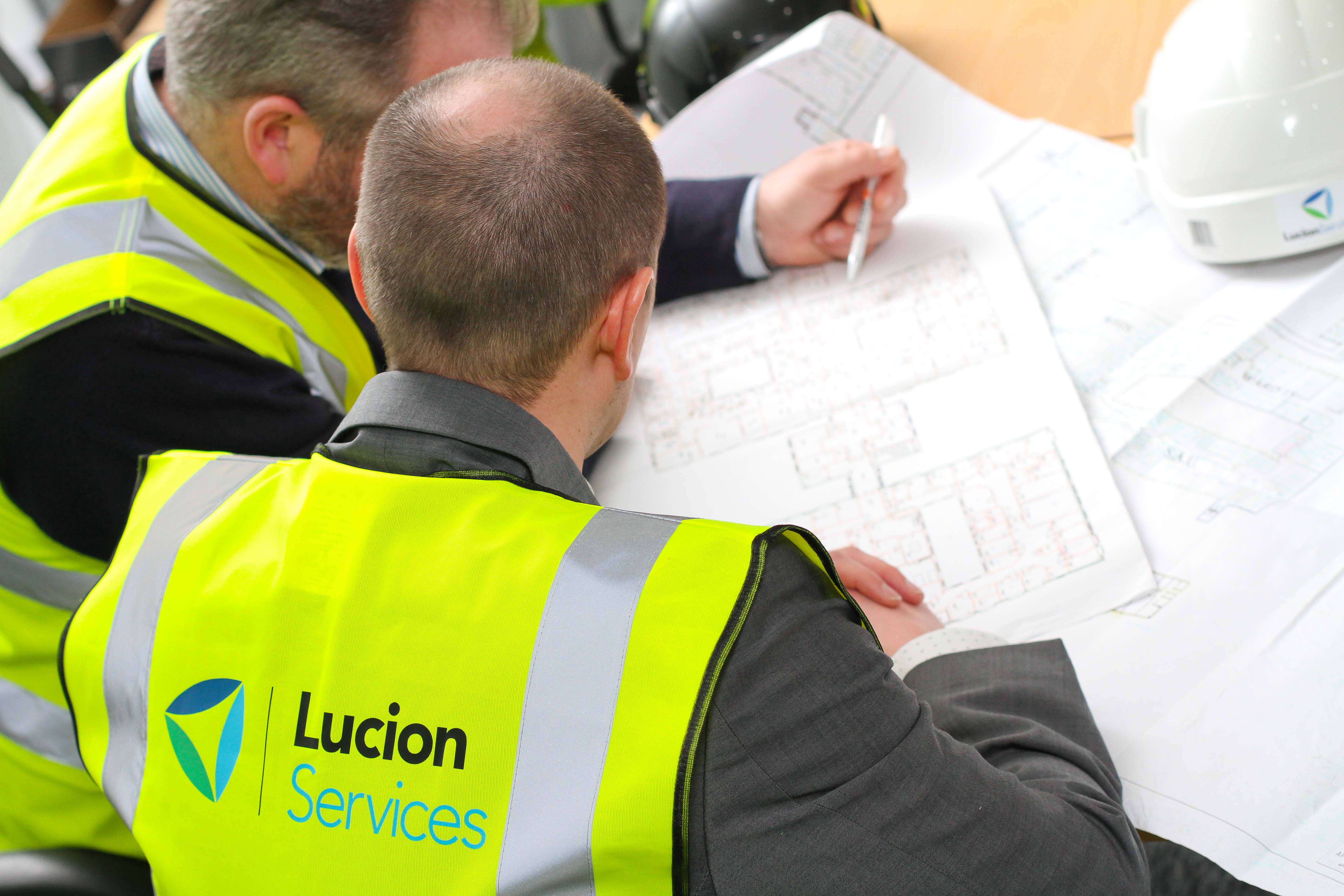 The new Brexit minister, Conservative MP for Wycombe, evidently has a track record of campaigning for reform of asbestos controls.

Much of the existing legislation, which bans the use of asbestos and controls how the substance is removed, is governed by European Union legislation. The Unite union said that Mr Baker’s appointment as Brexit minister raises concerns that when the so-called ‘Great Reform Bill’ becomes law, he will be able to use his position to weaken asbestos laws, bypassing effective parliamentary scrutiny.

Unite is pushing the government for ‘cast-iron guarantees’ that asbestos regulations will not be diluted by Mr Baker.

In October 2010, Mr Baker asked a series of parliamentary questions regarding asbestos. He asked the secretary of state for work and pensions:

The latest figures from the Health & Safety Executive for 2014 reveal that, 2,515 people died as a result of developing mesothelioma, the incurable and fatal cancer of the lining of the lungs, caused by inhaling asbestos.

“It is alarming that an MP who holds such extreme views on asbestos has been given such a sensitive position.”

Mr Baker is also mentioned in a 2015 report by the Conservative Rural Affairs Group (CRAG), having contacted Lord de Mauley the parliamentary under-secretary of state at the Department for Environment Food & Rural Affairs (Defra) “about asbestos issues on farms”. The CRAG has long campaigned for a derogation “to allow the re-use of end of life asbestos cement sheets on farms” rather than the professional removal of the substance which is currently the case.

Unite says that Mr Baker’s questions and the policies of the CRAG are in line with a well-funded pro-asbestos lobby, which argues contrary to scientific evidence that white asbestos is safe. The pro-asbestos group has the support of several right-wing politicians and commentators within both the Conservative Party and UKIP, according to the union.

“Following these revelations it is essential that very senior government ministers give a cast-iron guarantee that the existing asbestos regulations will not be weakened or modified and the safety of workers will remain the priority. With thousands of people dying every year, directly as a result of being exposed to asbestos, the priority must be to ensure that the existing safety laws are adhered to and employers who ignore this life-saving legislation are prosecuted and convicted.”