ASBESTOS A TICKING TIME BOMB FOR THE MARINE INDUSTRY 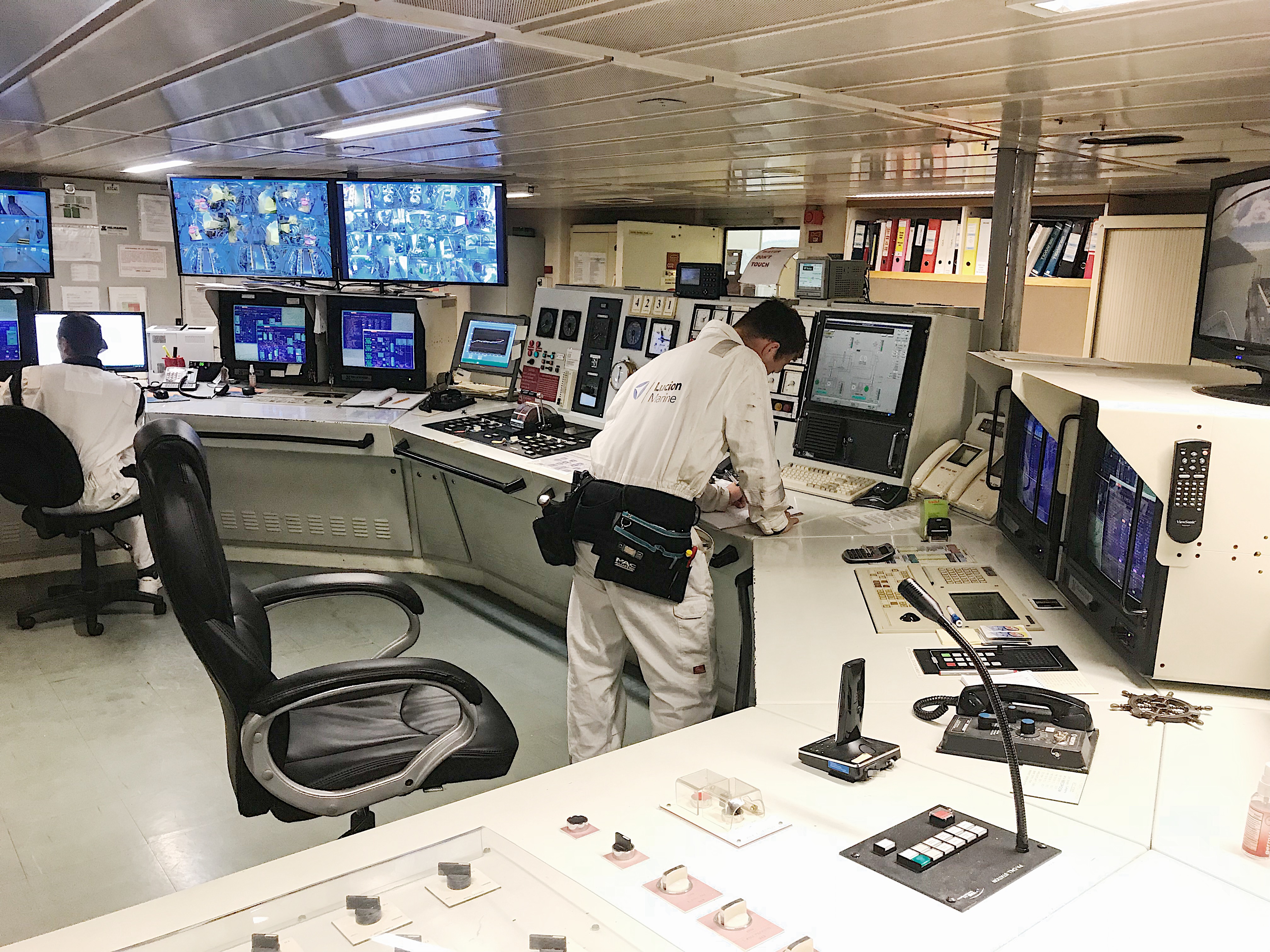 The IMO should amend the SOLAS Regulation banning the use of asbestos and asbestos-containing materials (ACM) in ships, says John Chillingworth, senior marine principal at Lucion Marine, who considers the current requirements regarding hazardous materials in the marine industry.

Regulations under the International Convention for the Safety of Life at Sea (SOLAS), an international maritime treaty, require signatory flag states to ensure that ships flagged by them comply with minimum safety standards in construction, equipment and operation. It states that if asbestos is found onboard a ship built after July 2002 then the vessel’s flag registry, in conjunction with its classification society, issues a non-extendable exemption certificate, providing the owner with a three-year window in which to remove the asbestos.

Any ship built before 2002, may contain asbestos but must have a hazardous materials’ register and management plan in place to cover any maintenance or repair work involving asbestos. This situation could be considered somewhat ridiculous and, while originally it might have been thought a straight forward move to ban asbestos in ships built after 2002, the reality is that we have a system that’s failing. This is primarily because asbestos is still legally used in some countries, notably China, which have allowed the material to permeate the supply chain.

It’s possible to correct this by ensuring that all new vessels have an approved asbestos survey before they are delivered to operators but there are significant logistical challenges ahead.

The clock is ticking

In the EU alone, there are 30,000 ships requiring an IHM (Inventory of Hazardous Materials) and to do this, more than 900 vessels will have to be surveyed each month between now and December 2020: the date by which the EU Regulation 1257/2013 requires that all EU registered and all EU visiting ships above 500 GRT have a certified IHM in place.

It’s estimated that 80% of these ships will contain some form of asbestos, which creates a headache for owners as the clock ticks down to the 2020 deadline. While some of the ACM might be straight forward to remove, there will undoubtedly be a significant amount that will require a ship to be taken out of service for months, for example, to replace pipe flange gaskets, costing owners time and money. They simply can’t afford to leave the implementation of IHM surveys until the last minute – with tens of thousands of ships requiring varying degrees of asbestos removal under current regulations between now and the end of 2020, there will be a dearth of experienced resources to undertake the volume of work required.

Ironically, ships built before 2002 can contain unlimited amounts of asbestos – the only requirement is for them to have a management plan in place. That said, a lot of these are operating with an asbestos-free certificate from the shipbuilder, which consequently means owners are unlikely to instigate a survey in case it reveals asbestos and heralds all the associated financial and logistical problems.

In the circumstances, it would be sensible for the IMO to consider changing the SOLAS Regulation because the reality is that the effective removal of ACM will be unmanageable within the current timeframe. A more appropriate move would be to establish a register and management plan, similar to the one that covers vessels built before 2002; the existing regulation should be re-dated to have a realistic ban of asbestos in all ships built from January 2016 onwards. This in part is down to greater awareness of asbestos in new ships and the progressive steps that have been taken to ensure that asbestos is prevented from entering the supply chain over the last 4 years.

John Chillingworth a former Chief Engineer of QE2 and Marine Technical Manager has over 27 years’ experience in dealing with Marine asbestos and hazardous materials and is currently a Senior Marine Principal at Lucion Marine. The firm provides specialist environmental services to the international marine sector, specifically providing advice on the management of hazardous materials to both working and end-of-life vessels. The firm’s team of surveyors are experienced and accredited by both Lloyds Register for the completion of Inventory of Hazardous Materials documents and UKAS accredited for the inspection and testing of asbestos.