Asbestos On Ships: Are You Compliant? 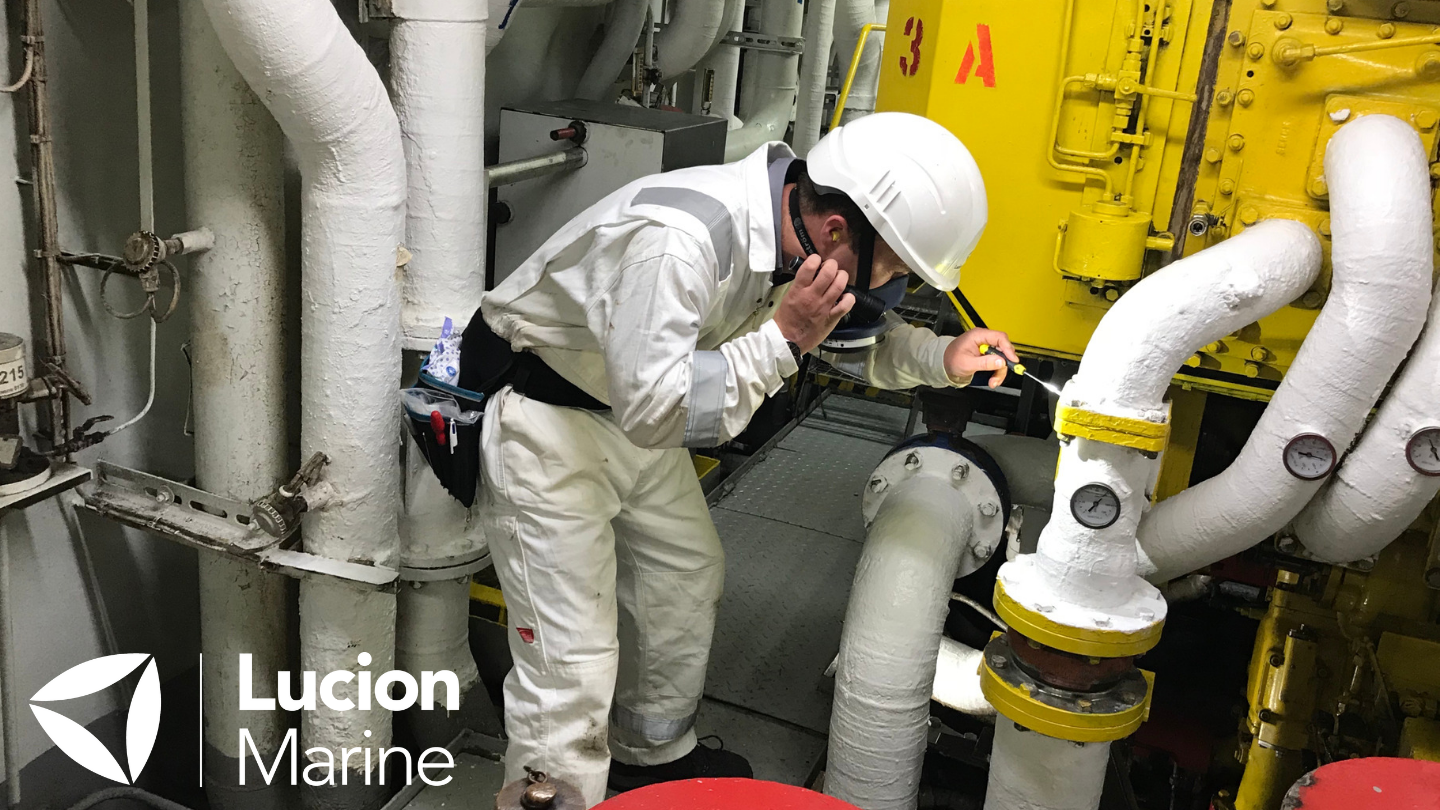 Since 2011, under SOLAS regulations, installation of asbestos-containing materials was prohibited on all ships. Senior Marine Principal John Chillingworth from Lucion Marine believes the current regulation is insufficient, allowing for the continued use of asbestos onboard ships in many countries.

The use of asbestos in shipbuilding peaked between 1940 and 1980, used due to its heat-resistant properties. The first major ban of using asbestos on ships was introduced in 2002 by the International Maritime Organisation's (IMO) Safety of Life At Sea (SOLAS) with the exception such as vanes, joints and insulations. The ban was then amended in 2011 under SOLAS regulation 3.5.2, removing all exemptions requiring shipbuilders to provide “asbestos-free” certificates for all newly built ships. John Chillingworth, Senior Marine Principal for Lucion Marine expressed concerns surrounding the validity of ship owners claiming their vessels to be “asbestos-free”.

The term “asbestos-free” is arguably misleading due to variations in international standards and interpretations of what is classed as asbestos-free. Asbestos-free can range from 0% asbestos content to 1.0% content. In some far eastern countries, no official standards for the use of asbestos exist allowing cross-contamination of asbestos and ‘non-asbestos containing products’ to occur, yet such countries may make the claim that ships produced in these countries where no testing or certification is provided by the manufacturers are asbestos-free.

Aware of these issues in classification, some flag state authorities have taken the initiative in tightening the requirements of registered ships under their flag in order to ensure that all hazardous materials are registered and all asbestos is removed and a validated ‘asbestos-free’ certificate is provided before the ship can be registered.

“[The] IMO would be justified in modifying the SOLAS requirement for asbestos in ships and institute a more manageable procedure that would contribute to securing the safety of seafarers. This modification would also spur owners into actioning the Inventory of Hazardous Materials (IHM) inspections now rather than leaving it to the last minute. It really is a matter of urgency, therefore, that the following principles are adopted by the EU and Hong Kong Convention as an approved amended regulation:

Where Can Asbestos Be Found?

Asbestos in shipbuilding is particularly dangers due to the type of asbestos used (mainly brown and blue asbestos) which was often applied in sprayed cladding which is more prone to degrading and releasing airborne asbestos fibres. Asbestos can be found in:

Safety Of Life At Sea: http://www.imo.org/en/About/conventions/listofconventions/pages/international-convention-for-the-safety-of-life-at-sea-(solas),-1974.aspx

What Should You Do If You Discover Asbestos?

Does your team know what to do in the event that they find asbestos? Use our simple asbestos discovery flowchart to inform your teams about what to do when suspected asbestos is discovered.