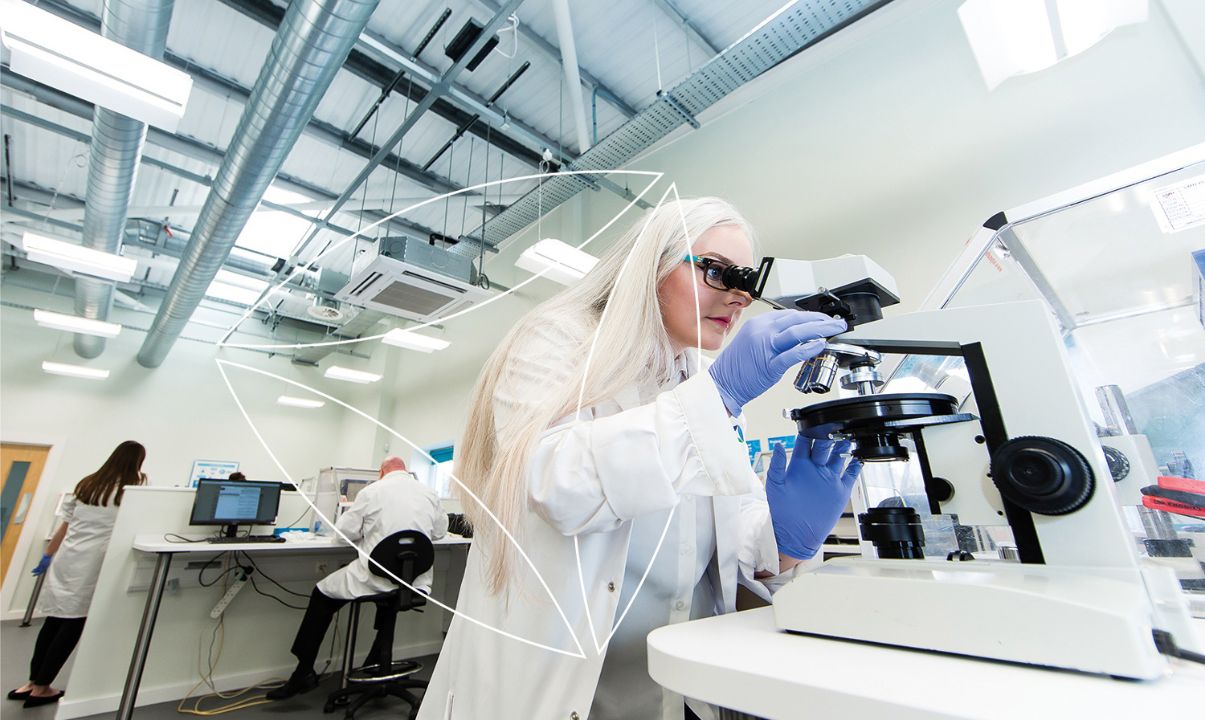 2022 marked the 20th anniversary of the Asbestos Duty to Manage was introduced (2002 with implementation completed in 2004). Since this key regulation came in, multiple industry bodies and professionals have campaigned for the HSE to review these regulations with the intent to rectify the current clearance level indicator to that close to our European counterparts.

During 2022 the two Associations (ATaC and NORAC) representing organisations carrying out Asbestos Testing and Inspection teamed up to collate and rationalise data collected by their members in asbestos surveys between October 2021 and March 2022. This report, The First Annual Data Analysis Report Into Asbestos In UK Buildings, released in November 2022, is a data-driven response to the suggestion that little evidence exists about the current extent and condition of asbestos in UK buildings.

A key trigger for this partnership was the Parliamentary Inquiry into HSE's approach to asbestos management which began at the end of 2021 and was published in 2022 with a number of recommendations including;

The ATaC-NORAC collaboration has achieved something never seen before in our industry with 20 UKAS accredited Inspection Bodies (the estimated turnover of these 20 IBs is 35% of the total addressable market in the UK) contributing over one million lines of survey data to form a comprehensive dataset covering more than 128,000 sites with in excess of 710,000 asbestos-containing items. Lucion Services's contribution to this dataset amounted to more than 120,000 lines of survey data taken from our NexGen system, our proprietary hazardous materials software.

The report considered the Material Risk Assessment of all asbestos items detailed and 71% were recorded as having some level of damage. It should be noted that of all the sites identified, 73% were related to domestic premises. And whilst this continues, the incidence of asbestos-related disease prevails, with HSE predictions consistently surpassed by the actual reality of the number of deaths.

The Historic Issue of Asbestos

During the periods of 1920-1970 and 1971-2000, Europe used a significant portion of the world's asbestos trade, with 48% and 58% respectively, making it the historical global centre of asbestos use. The highest importers were the UK, Germany, and France.

Since the UK banned asbestos in 1999 and research has shown the harmful effects of asbestos, it has been recognised that disturbing Asbestos-Containing Materials (ACMs) in older buildings can release harmful fibres, posing dangerous health risks to individuals.

The Cost of Getting it Wrong

Airborne asbestos fibres that are small enough to reach deep lung tissue cannot be expelled through breathing, so the body must use other methods to remove them. The primary method is to try to dissolve the foreign fibres with acids, but some asbestos is resistant to acid. This can lead to damage of the tissue surrounding the asbestos fibres and the development of scar tissue and other medical conditions known as asbestos-related diseases.

The currently accepted level of airborne asbestos fibres (HSE clearance indicator) used to declare areas of a building safe for normal occupation following licensed asbestos removal is less than 0.01 f/ml. The HSE defines licensable work in relation to control limits, where risk assessment cannot clearly demonstrate that airborne fibre levels will not exceed 0.1f/ml averaged over a 4-hour period or 0.6f/ml averaged over a 10-minute period. Many European countries and closest neighbours have introduced stricter controls. For example, the Netherlands updated its occupational exposure limits to 0.002 f/ml in 2014 with the intention of lowering it even further to 0.0003 f/ml in the future. Despite ample evidence suggesting that the current HSE clearance indicator is inadequate, it has remained the same for the past 30 years.

People in charge of public buildings have strict legal and HSE responsibilities to reduce the health risks posed by asbestos-containing materials (ACMs). There should be no excuse for anyone being exposed to potentially dangerous levels of airborne asbestos fibres in any building.

According to current UK policy, asbestos that is in good condition and is unlikely to be damaged or disturbed is not considered a significant health risk as long as it is properly managed. However, when ACMs are disturbed or damaged, the risk of exposure increases through the release of airborne fibres. Some groups and industry professionals argue that a policy of waiting for materials containing asbestos to deteriorate before removing them is not proactive enough in managing ACMs, resulting in unnecessary risks remaining in place.

It is clear that asbestos in buildings still remains a significant issue that requires more than just the 'manage in situ' approach. The majority of ACMs are reported as being damaged which necessitates remediation to prevent further exposure of building occupants and ultimately prevent unnecessary deaths.

According to Think Tank ResPublica, an estimated six million tonnes of asbestos remain inside 1.5 million buildings in the UK (an estimated 300,000 non-domestic buildings containing asbestos in the UK). Removing these potentially lethal materials completely could result in many schools, hospitals, and other public buildings being shut down due to the soaring associated costs with the complete removal. The cost to councils and the taxpayer arguably would be crippling and unmanageable.

Based on the evidence presented in the ATaC/NOVAC report, we continue to stand by the recommendations presented in ‘The Health and Safety Executive's Approach to Asbestos Management’ report put forth by the House of Commons Work and Pensions Committee.

Chris has over 12 years of experience specifically monitoring, managing and leading on quality assurance for the Lucion Group, having joined us via Lucion’s acquisition of AOH Ltd in 2011. Chris was integral to the successful creation of a strong QHSE culture at Lucion Services, where he maintained an integrated Quality Management System (PAS 99 certified by BSI) to include ISO17020, ISO17025 (requirements for asbestos testing, and inspection accreditation by UKAS), ISO9001, ISO14001 and ISO45001 (certified by BSI).

In his role as Group Quality & Assurance Director for the Lucion Group, Chris utilises his experience gained and integrates our strong culture for integrated quality management across our Lucion Group portfolio of companies, working closely with the Lucion Group Technical Director and our individual business leaders.

As Managing Director of Lucion Group’s scientific testing and inspection business, Lucion Services, Jeremy leads a team of over 300 individuals who assess and advise on hazardous materials in the built, infrastructure, and marine environments.

Having joined Lucion following Lucion’s acquisition of Innov8 Safety Solutions in 2014 Jeremy has undertaken a series of senior roles throughout the Lucion Group, gaining a deep understanding of our culture, purpose, and processes, combined with experience in construction and consultancy.

Download our free 6-step Asbestos Compliance Checklist and take the first step to safeguard your teams, contractors, and reputation.

Head of Business Development Kim Johnson, with 12 years of experience within the asbestos industry, outlines how education settings can manage their asbestos hazards.

Lucion Group is a purpose-driven company where we protect people from hazardous environments and protect the environment from the impacts of people.

Find out about our suite of services with our overview services brochure.

EU SRR IHM Deadline: The Impact Of Covid-19 On The Deadline
Open >
See all insights >
insights

SEEMP: ARE YOU PREPARED?
Open >
See all insights >
insights